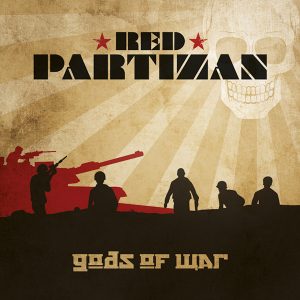 … politicians decide for us what is good and what is bad! Then they’re sending soldiers to war and when they got killed they act as if it would interest them! … these hypocritical politicians are not interested if your father, your mother or your children return alive … And after a few years on […] 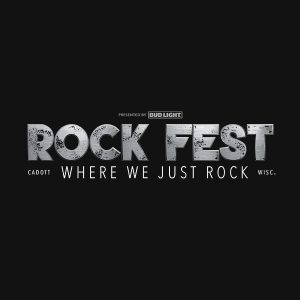 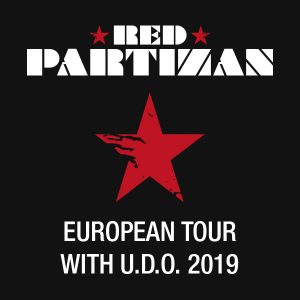 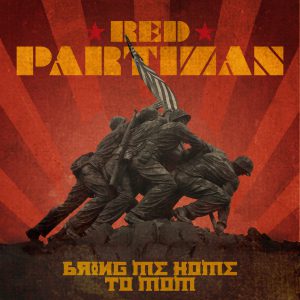 Bring me Home to Mom

War is no adventure! War is evil! Too many soldiers are still dying day by day! And no one can heal the wounds that are left back for the Famies of this soldiers. „Bring me home to mom“ shall help your emember your fallen father, son, sister or mother…as they are watching us now from […] 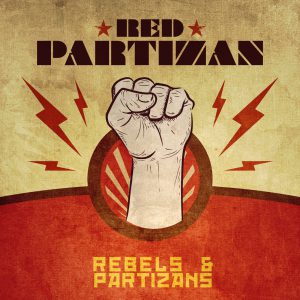 “When tyranny becomes law, rebellion becomes duty”, this is the message of the first single “Rebels & Partizans”. A song about people who stand up and fight for their rights, for what they believe in, for the future of their children and humanity! “Rebels & Partizans” is for all the rebels around the world that […] 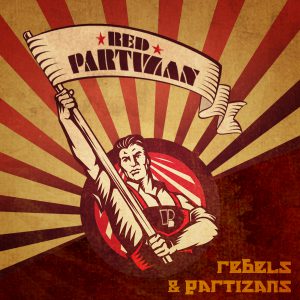 “Rebels & Partizans” will be the first full album of RED PARTIZAN. Songs that tell the stories of his grandfather who was a partizan and soldier in World War 2. But it’s simply not about war, more than that it’s about friendship and comradeship and the oath to die for each other… “Rebels & Partizans” […]