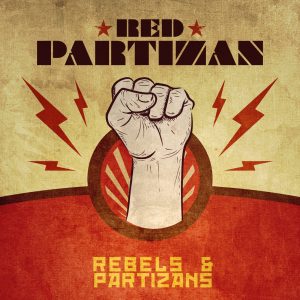 “When tyranny becomes law, rebellion becomes duty”, this is the message of the first single “Rebels & Partizans”. A song about people who stand up and fight for their rights, for what they believe in, for the future of their children and humanity!

“Rebels & Partizans” is for all the rebels around the world that stand in for what they believe! Fight for your rights! But with words, not with guns…